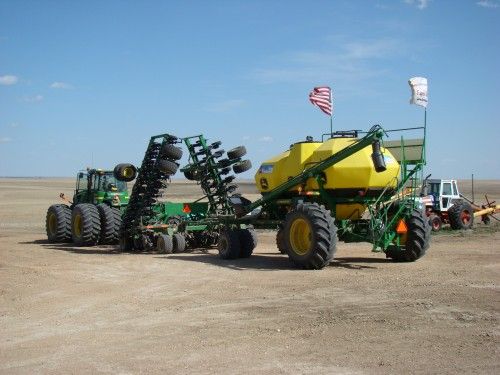 The planting unit is readied for work at the farm of Gene and Geri Andersen in Dagmar, MT. In May of 2010, Farm Rescue planted durum wheat for the Andersens after Geri suffered a stroke. While volunteers were at their farm, Gene and Geri suffered the tragic loss of their son Kerby, who died due to a kidney-related disease. Kerby was not just a beloved son, but also a valued partner in farming operations on the Andersen farm. Volunteers temporarily paused operations to attend Kerby's funeral. 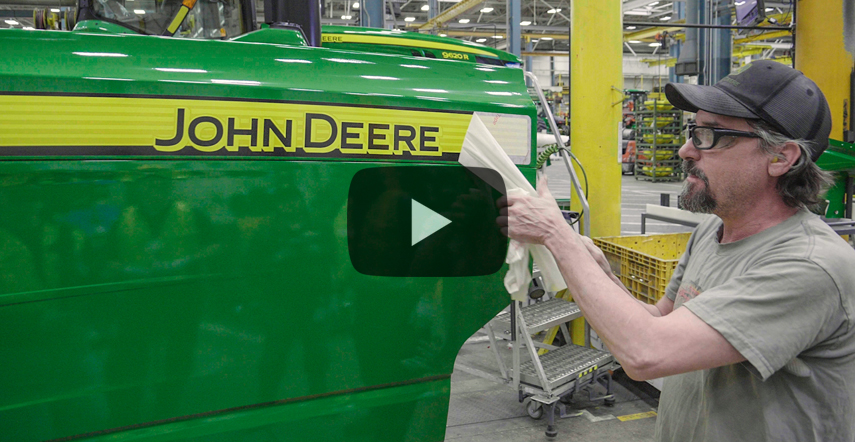 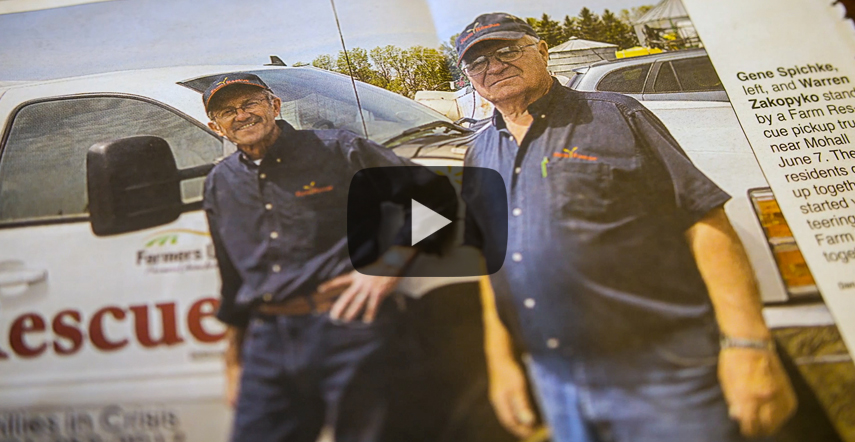 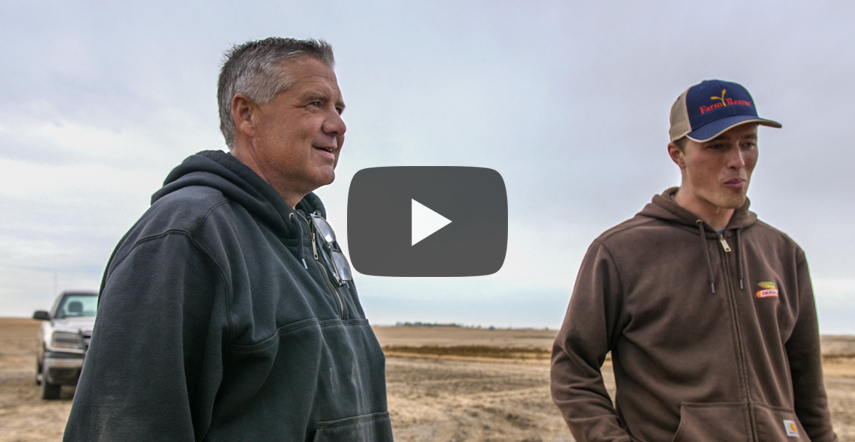